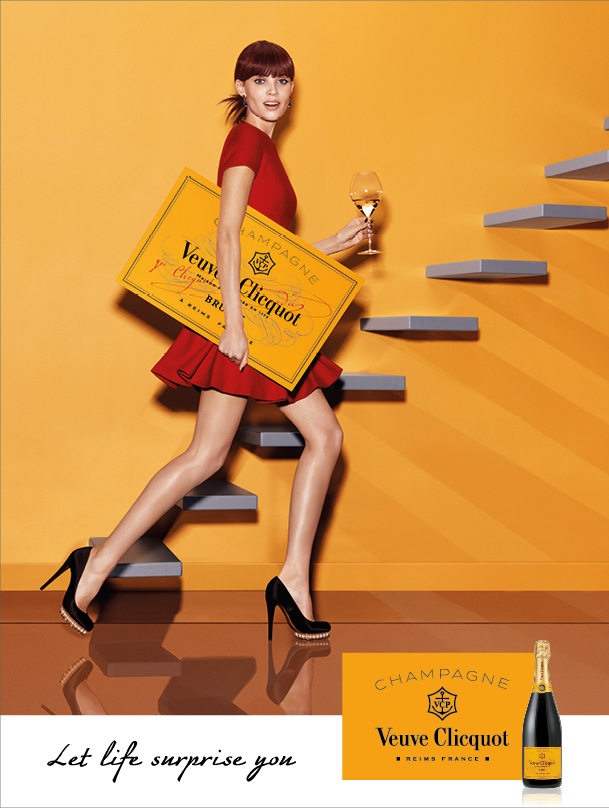 French Champagne house Veuve Clicquot Ponsardin is dusting off its image with a new advertising campaign that takes its cue from the world of fashion.

Breaking with tradition, the house tapped photographer Craig McDean to shoot model Alison Nix in a series of guises that pay homage to the spirit of Barbe-Nicole Ponsardin-Clicquot, the French businesswoman who took over her husband’s wine business when she was widowed at age 27.

Consisting of four images with the tagline “Let life surprise you,” the campaign was developed under the direction of Veuve Clicquot president Jean-Marc Gallot, who has held positions at both luxury brands such as Louis Vuitton and Fendi, and wines and spirits houses like Ruinart.

“With this new campaign, we turn to our growing international public, to bring a new spirit to a new audience, without ever forgetting what has always made us great,” he said. 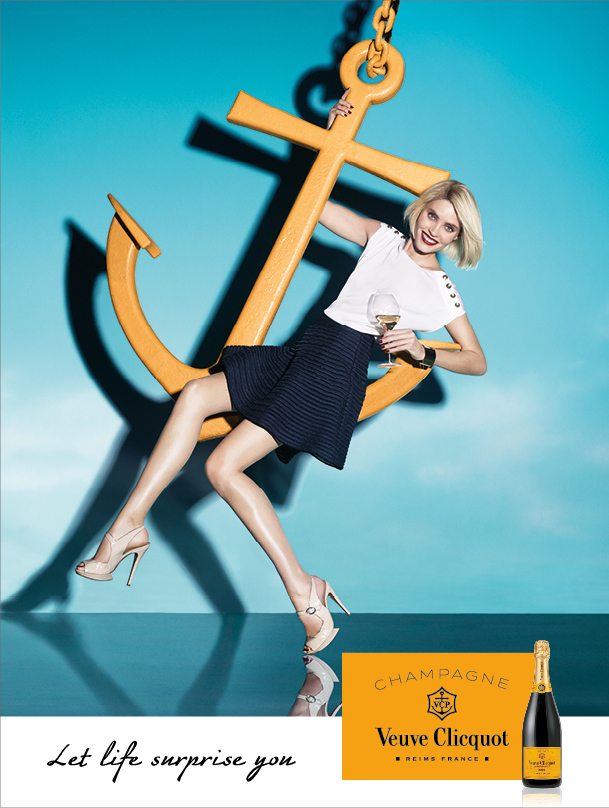 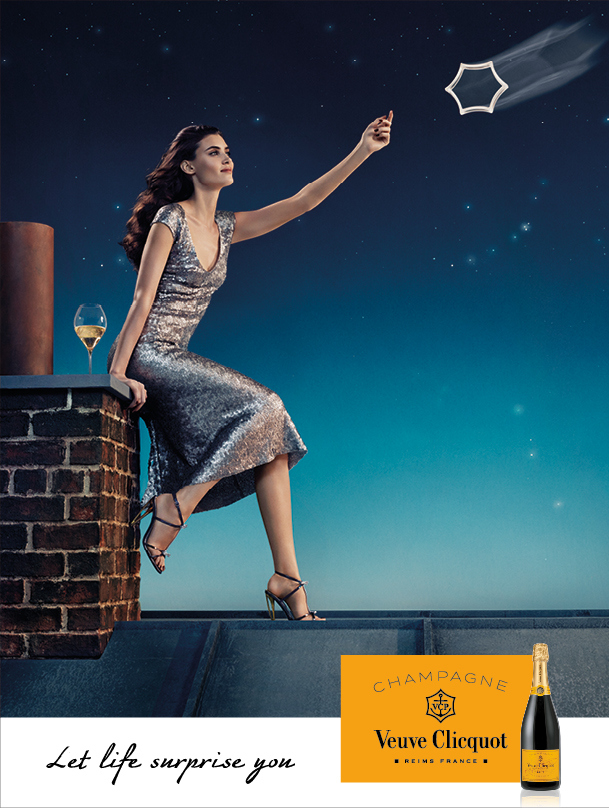 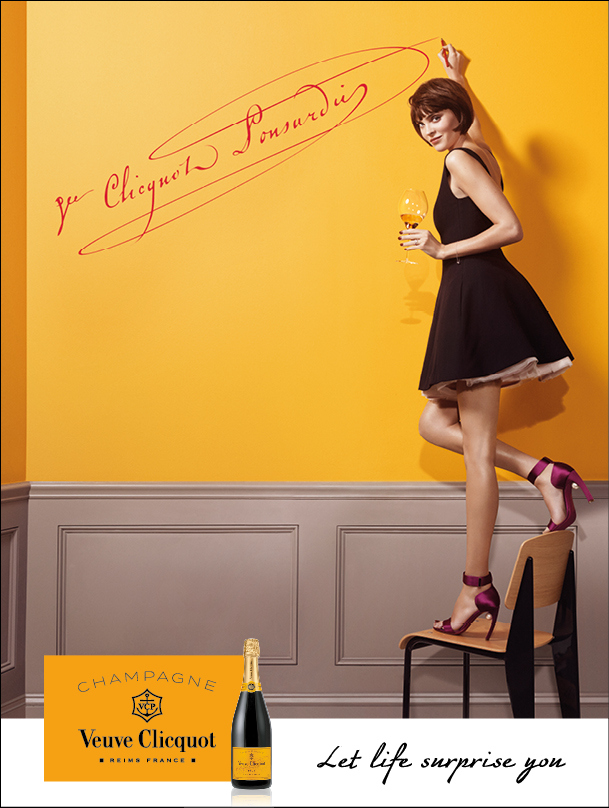