Chris Hemsworth takes the spotlight as the international face of BOSS, with a new campaign for Spring/Summer 2021. As the brand’s first global ambassador, the Hollywood actor will front fashion campaigns in 2021 and into 2022.

Alongside his superstar status, Chris Hemsworth is a dedicated environmentalist, and strategically leverages his popularity to draw attention to climate change and species protection. With the appointment of Chris Hemsworth – a passionate surfer who epitomizes a well-balanced lifestyle – HUGO BOSS is taking another step in its casualization process of the BOSS brand. He represents a new vision for the BOSS man, one that redefines what it means to be successful. With his personal passions and professional achievements in perfect balance, Hemsworth is the ideal choice to take the brand in a new, more informal direction.

Lensed by Australian photographer Georges Antoni, the campaign imagery captures the actor in casualwear and eased-up tailoring from the new Spring/Summer 2021 collection, reflecting his easygoing character and natural sense of style. 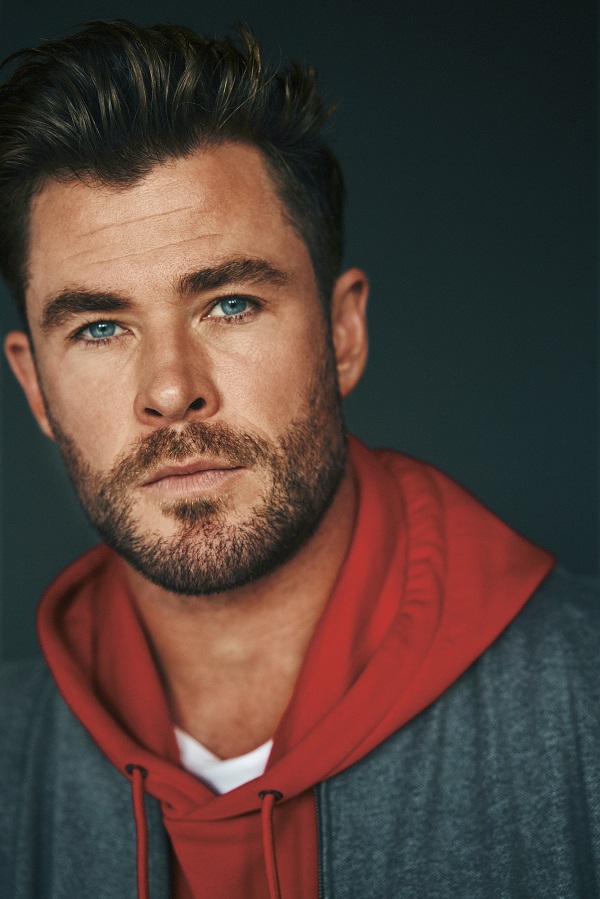 “I’ve been a huge BOSS fan for a long time, so I’m really happy to now represent the brand’s collections as global ambassador. Our partnership over the past few years has been absolutely brilliant. I’m very excited to be working more closely with the BOSS team,” says Chris Hemsworth.

Ingo Wilts, Chief Brand Officer of HUGO BOSS, states: “Chris Hemsworth has been with the BOSS family since 2017 as the face of our iconic BOSS Bottled fragrance, so this was a natural progression. He is part of a generation of people who are looking differently at what success is. This is very relevant for us as a fashion brand and the clothing we create.”

The 360-degree campaign encompasses digital, print and out-of-home advertising, and the brand partnership will also see the launch of a joint BOSS capsule collection with a sustainability focus. With this collection, HUGO BOSS underlines its leading role as a sustainable company within the textile industry.

About Chris Hemsworth’s recent success
Propelled by his role as Thor in Marvel Cinematic Universe films, Chris Hemsworth rose to international fame. In 2020, he starred in “Extraction,” Netflix’s biggest, most-watched original film ever, with almost 100 million viewers. In the upcoming National Geographic/Net Geo Wild documentary “Shark Beach” due to be released this summer, Hemsworth teams up with scientists, surfers and environmental activists to explore the behavior and habitats of sharks. In “Thor: Love & Thunder” he will be returning to cinemas as the Marvel hero in 2022. 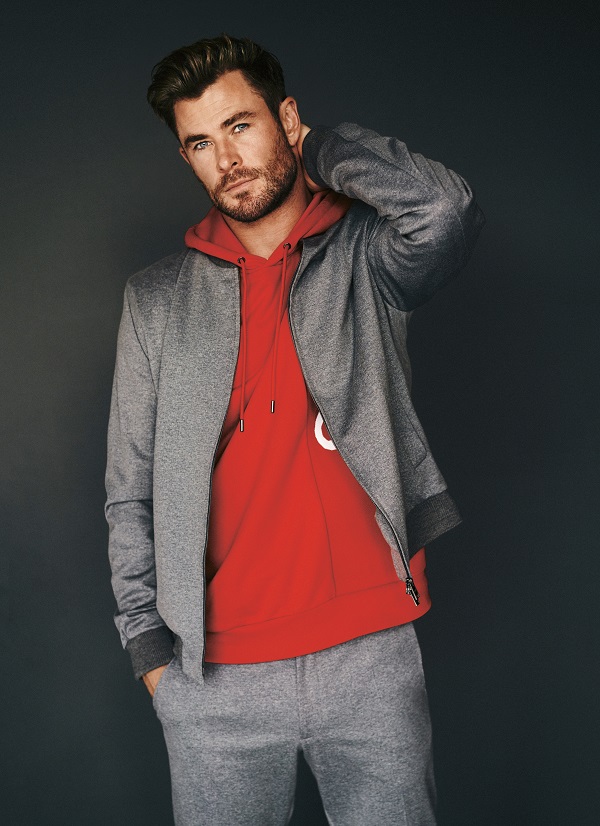 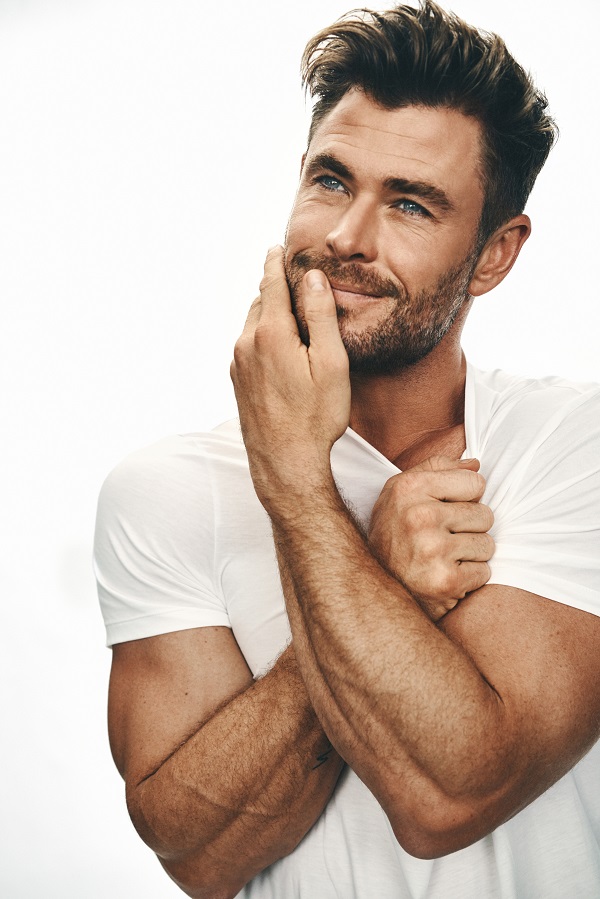 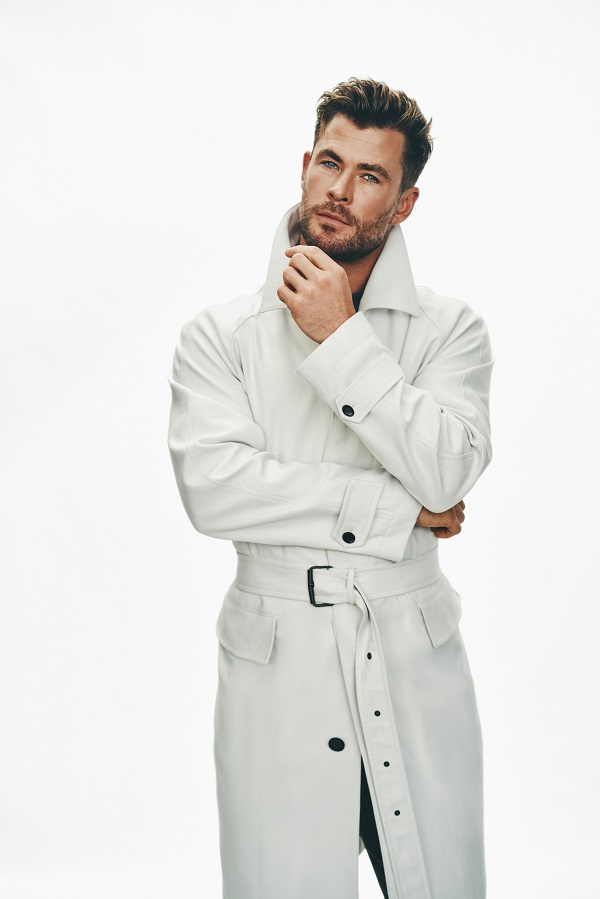 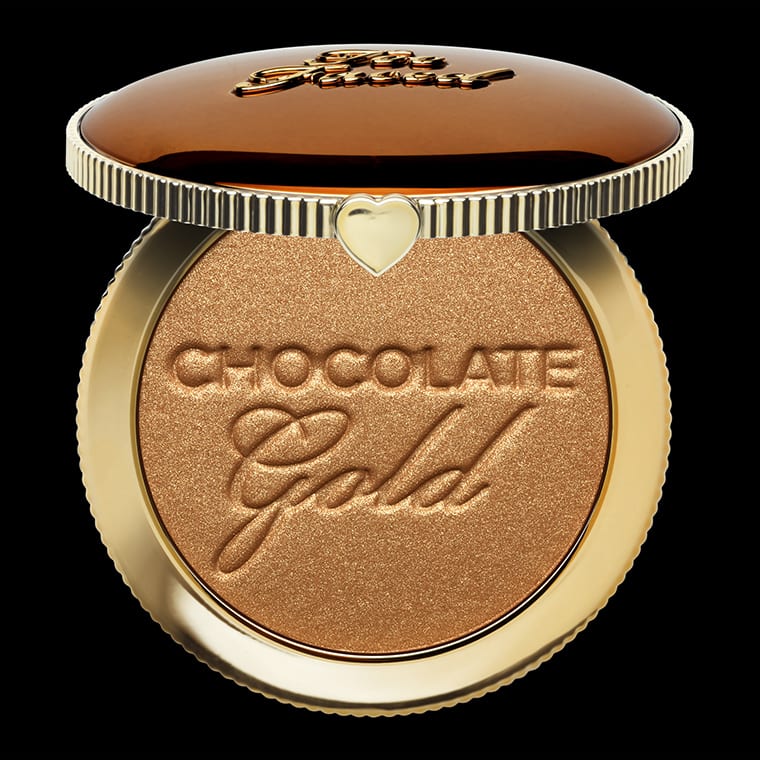 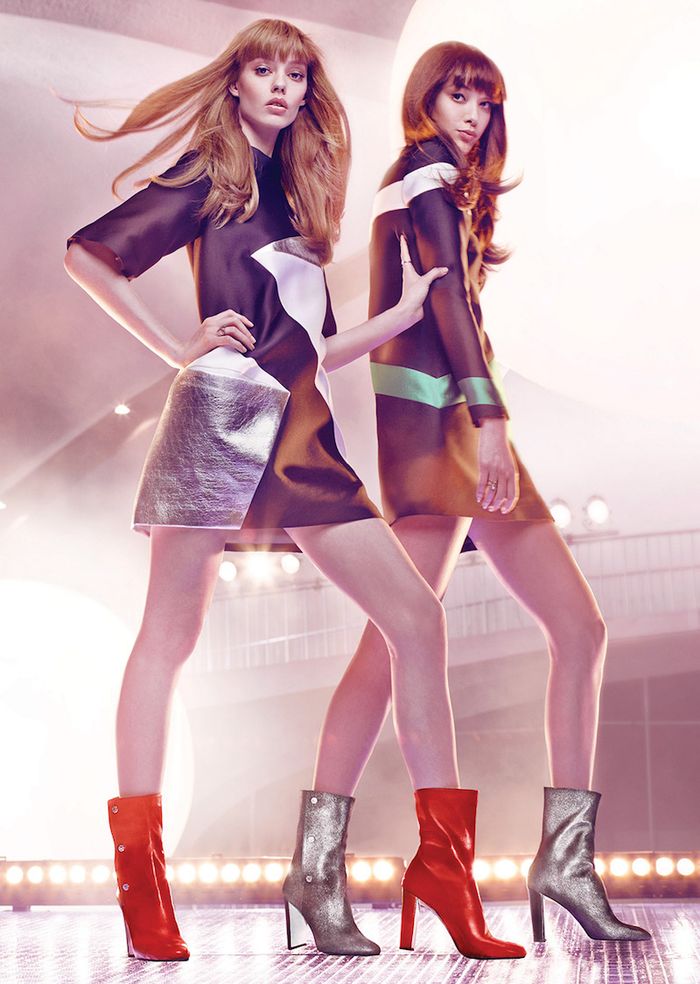 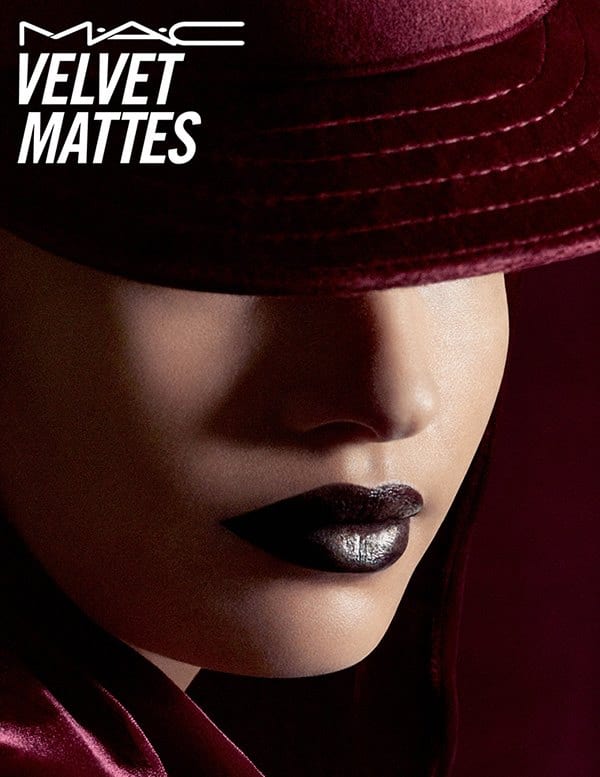