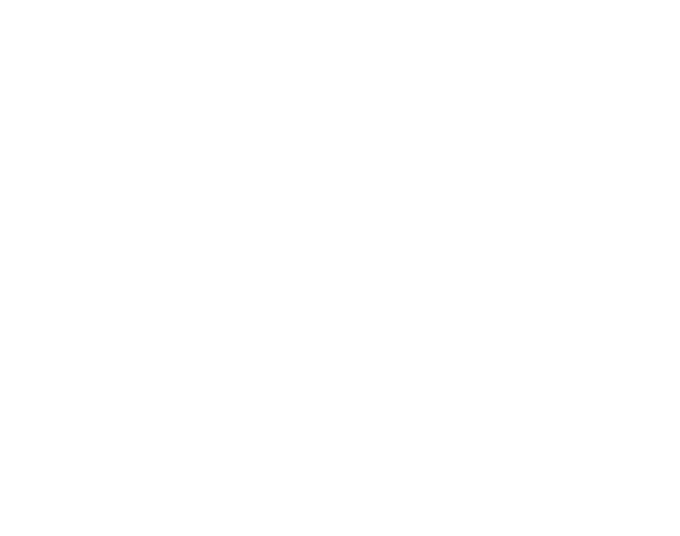 The collection comprises the most distinct and unusual vintages completely different to The Balvenie’s usual style, that would otherwise never have seen the light of day. It brings to life the lasting mystery, magic and alchemy inherent in whisky maturation, and highlights how in his 56 years in the industry, Malt Master David C. Stewart MBE has mastered the art of nurturing the unexpected.

Aged between nine and 47-years, the five liquids include a surprisingly spicy 1971 taken from a European oak Oloroso sherry butt, an experimental 1982 vintage with notes of dark chocolate, a 26-year-old with an unexpected toasted almond flavour, a 1999 Refill American oak hogshead with uniquely vibrant notes of coconut, and what David describes as his biggest surprise, a nine-year-old first-fill American oak bourbon barrel with ghostly unexpected peatiness.

Chapter Four will be available in global travel retail, with 185 individual bottles of the 1992 Single Bottle Frame (RRP £1,200) available in key airports throughout the MELIA, Europe, and Asia Pacific regions. A total of 5 full chapter sets will also be available for a RRP of £29,000 in Hong Kong, Singapore, Taiwan, Dubai and Paris.

Commenting on The Balvenie DCS Compendium Chapter Four, David C. Stewart MBE, says: “Despite spending many years studying the science and art of whisky maturation, there are still occasions when I find myself pleasantly surprised with the unexpected direction a liquid has taken. The nature of whisky making is unpredictable and in the case of The Balvenie DCS Chapter Four, means a selection of remarkable and distinctly different liquids have been released that would otherwise never have seen the light of day.

“Each of the five liquids in Chapter Four present highly unusual and unexpected characteristics that we wouldn’t have thought possible from the type of oak they matured in and the maturation time they’ve been given. It’s incredibly exciting. Chapter Four gives us the opportunity to celebrate these twists and turns and allows us to release an extraordinary series of vintages, strides apart from our usual styles.”

The 1971, the oldest expression in the chapter, was by matured in refill European oak Oloroso sherry butt. However, its high level of richness and spice, which you wouldn’t expect from a cask of this type, led David to initially think that a clerical error had been made, and the liquid had, in fact, been matured in refill casks. Researching further, he found no error had been made and the liquid’s unique profile was a pure and unexpected rarity.

Having matured in an uncommon European oak Oloroso sherry hogshead, 1982 vintage has taken on interesting and completely unexpected notes of dark chocolate. This liquid represents a time when David C. Stewart MBE started experimenting with maturing Balvenie in two different wood types, what would later be called ‘cask finishing’. These experiments would subsequently be bottled as The Balvenie Classic, and then later as DoubleWood Aged 12 Years, which this year celebrates its 25th anniversary.

The 1992 expression is a hallmark example of what The Balvenie was in the experimental days before the launch of The Balvenie DoubleWood. While showcasing ‘normal’ characteristics of liquid matured in Spanish oak, such as a rich sherried sweetness, this 26-year-old expression also features unexpected notes of toasted almonds.

The 1999 Refill American oak hogshead, holds significant personal meaning for David as it was the year he celebrated 25 years as The Balvenie Malt Master. Its distinctiveness comes from experiments by The Balvenie’s coopers involved toasting the ends of the cask. The remarkable result is an unusual liquid showing vibrant coconut notes.

Perhaps the most unexpected vintage is the nine-year-old first-fill American oak bourbon barrel, which David considers one of his ‘biggest surprises’. Despite being clearly recorded as distilled outside of The Balvenie’s annual Peat Week, this 2009 contains notes of distant smoke and peatiness. David’s hypothesis was that this sample is a ‘carry-forward’ – suggesting the peatiness picked up in the spirit was imparted from walls of the washbacks and pipework from earlier runs of Peat Week. David references this as ‘a ghost of previous distillation’.

As with previous Chapters in The Balvenie DCS Compendium, Chapter Four is presented in a handcrafted European Ash and brass frame, expertly produced by Scottish craftsman Sam Chinnery. The rarity of each set is highlighted by an individual number engraved on the presentation case, showing it is one of just 50 sets available worldwide. Individual bottles from the set will also be available in a single European Ash presentation frame.

Each set is accompanied by The Balvenie DCS Compendium book, written by former Balvenie Global Ambassador Dr. Samuel J. Simmons, who this year handed over to Gemma Paterson. The book, individually signed by David, details each of the five DCS Compendium chapters and documents his personal thoughts in curating the compendium. Now in its second edition, the accompanying book also features rare imagery of The Balvenie distillery and its craftsmen, sourced from extensive archives.

The release of Chapter Four follows the annual and highly successful release of Chapters One, Two and Three, titled ‘Distillery Style’, ‘The Influence of Oak’ and ‘Secrets of the Stock Model’ respectively. As a whole, The Balvenie DCS Compendium represents a celebration of David’s career, as the industry’s longest-serving Malt Master, and provides a liquid handover of his skill and knowledge to future generations of craftsmen at the distillery. The fifth and final chapter titled ‘Malt Masters Indulgence’ will be released in 2019.

To learn more about The Balvenie and The Balvenie DCS Compendium, please visit https://www.thebalvenie.com/our-range/dcs-compendium/ . 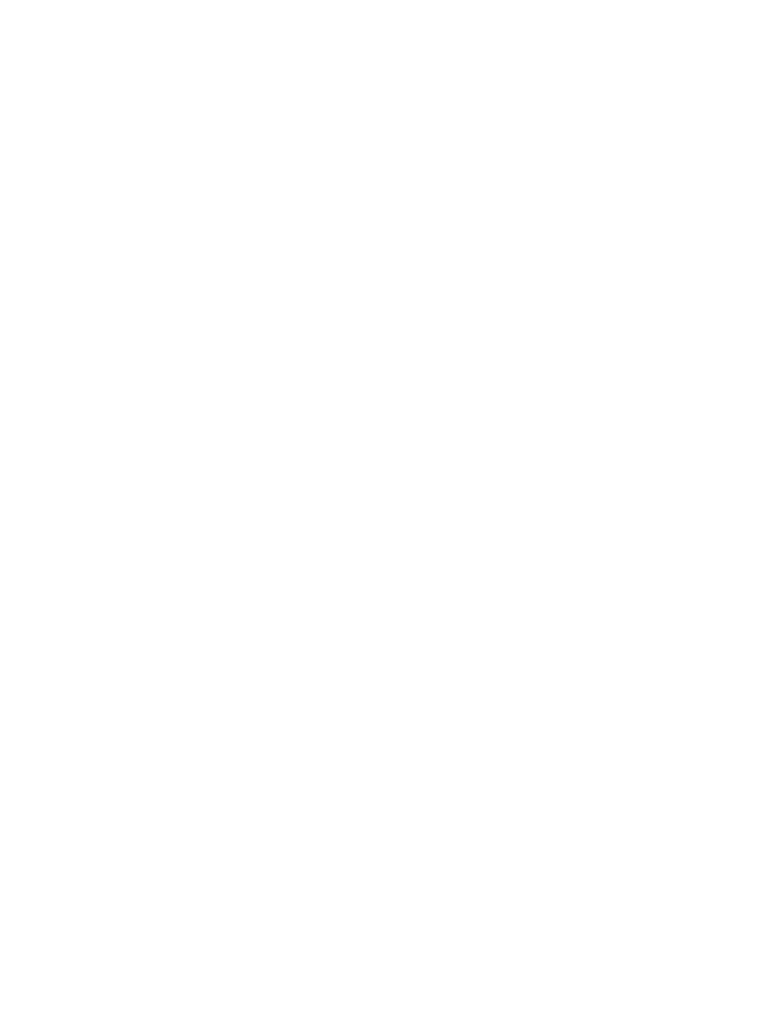 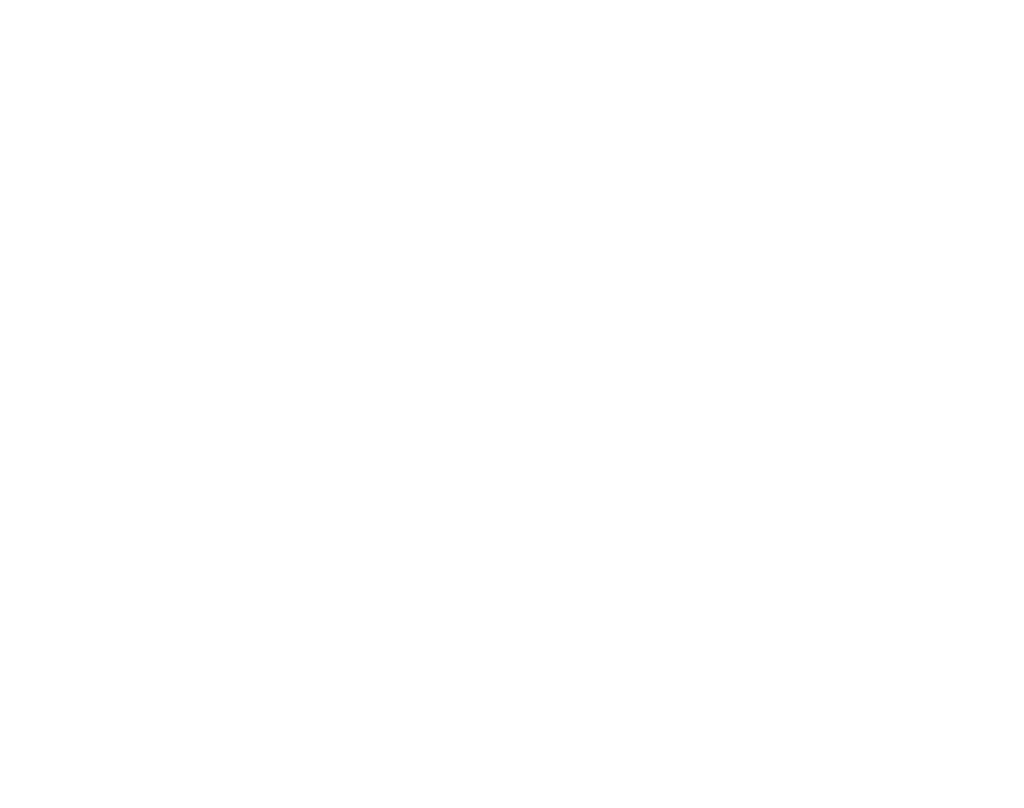