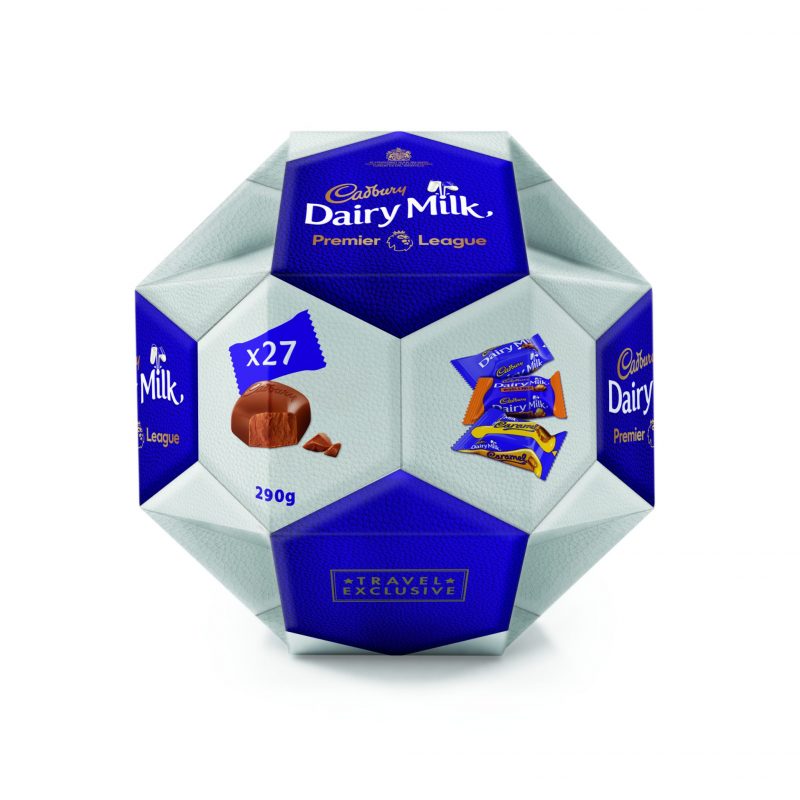 Mondelez World Travel Retail (WTR) has scored again, leveraging its Cadbury – Premier League partnership through the global launch of a travel retail exclusive ‘Cadbury Premier League Ball 290g’. The product, which is available in-store now, is complemented by multiple digital activations across several airports. These activities provide another platform for Cadbury to engage travellers through the excitement of the Premier League, as well as the potential to convert football fans that are not yet familiar with the brand into Cadbury lovers. 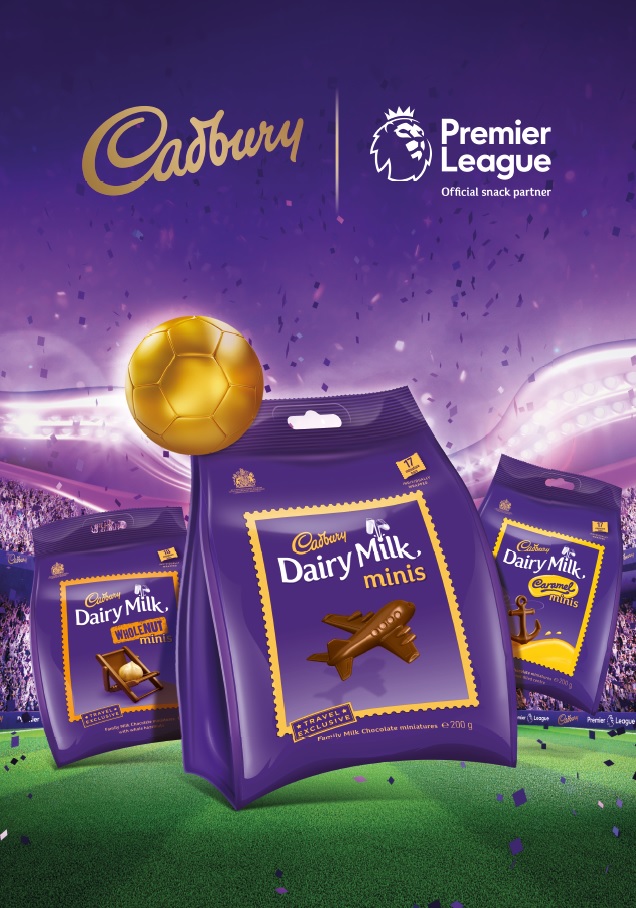 A treat with a kick

The travel retail exclusive Cadbury Premier League Ball 290g hit shelves last month. The ball contains 27 individually-wrapped miniatures and offers a tasty mix of some of Cadbury’s most beloved flavors, including creamy Dairy Milk, gooey Caramel and crunchy Wholenut. The unique design of the purple and white football is a playful aspect that attracts football and chocolate lovers of all ages. Available in travel retail worldwide, this star product has already been recognized within the industry as the winner of the May 2019 edition of the Frontier Buyers’ Forum.

Hot on the heels of last year’s floor-projecting football game, Mondelez WTR has implemented a fresh football-oriented activation which invites players to ‘kick and score’ against a virtual goalie. After purchasing a Cadbury product, players can test their skills, score goals and be rewarded with special edition Cadbury Premier League gifts for their efforts. This virtual reality game has been rolled out across several airports, from London’s Heathrow, Stansted and Luton airports to Singapore and Sydney. The activation will also pop up in Dublin from August through September and will revisit Stansted and Heathrow later in the year. 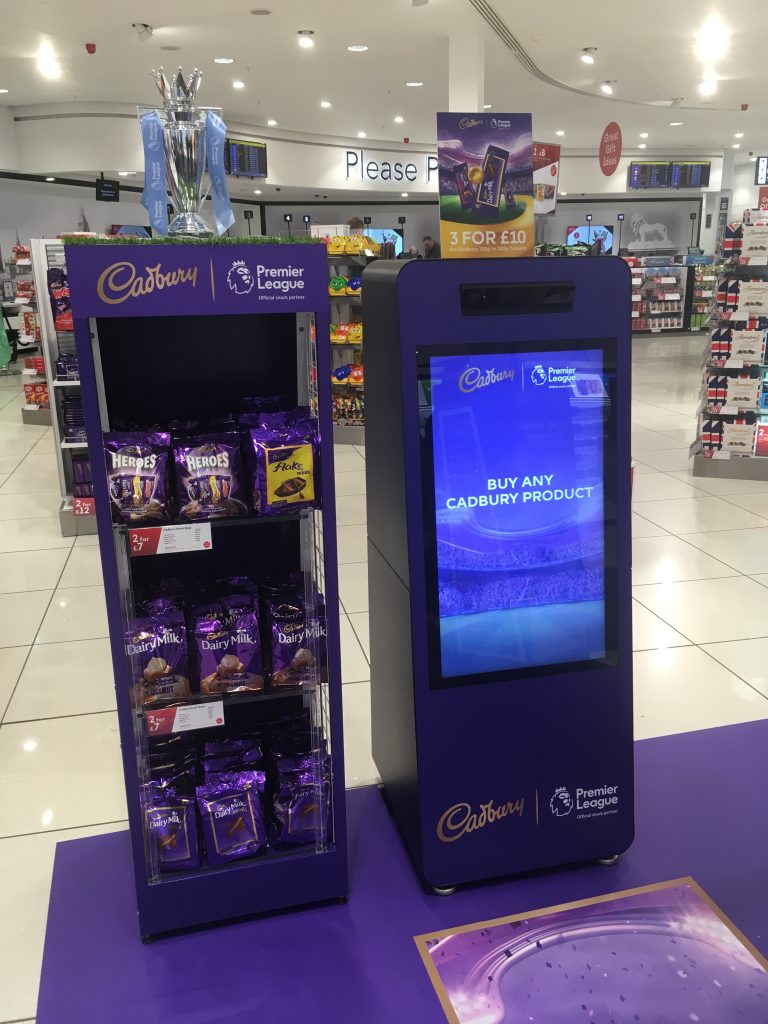 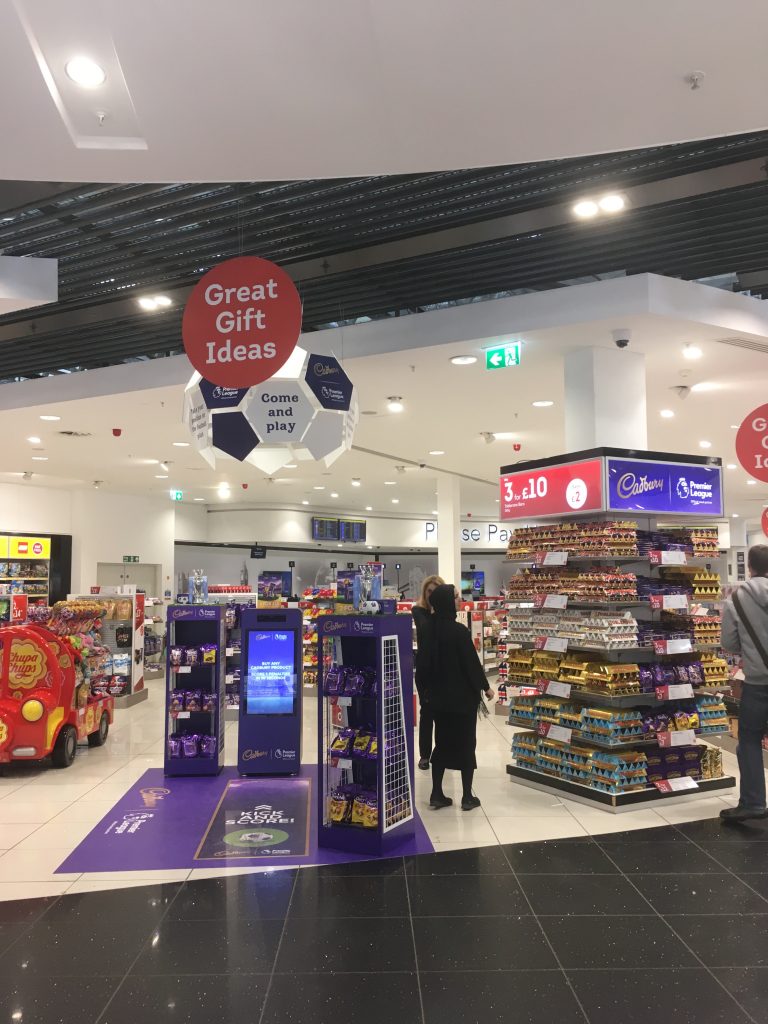 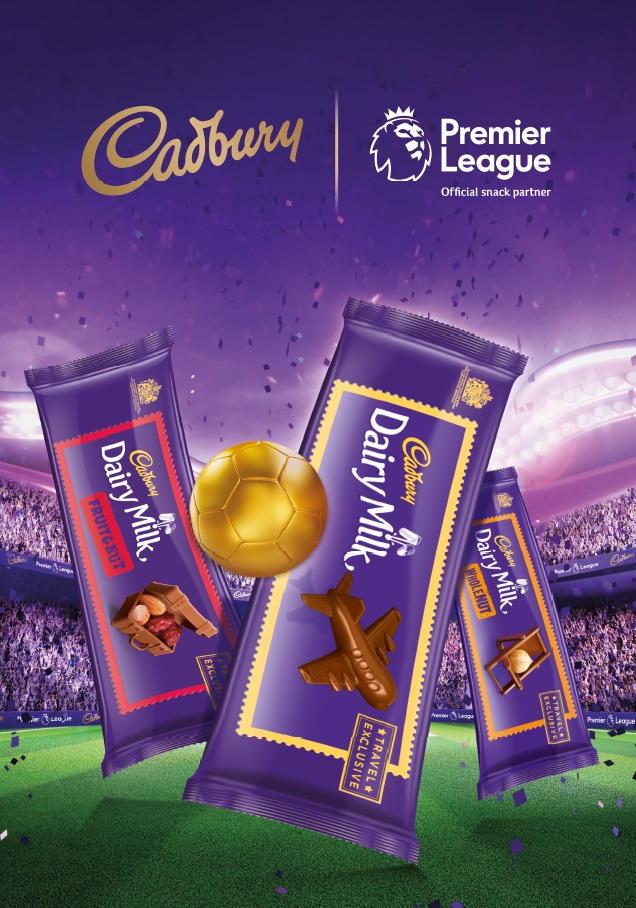 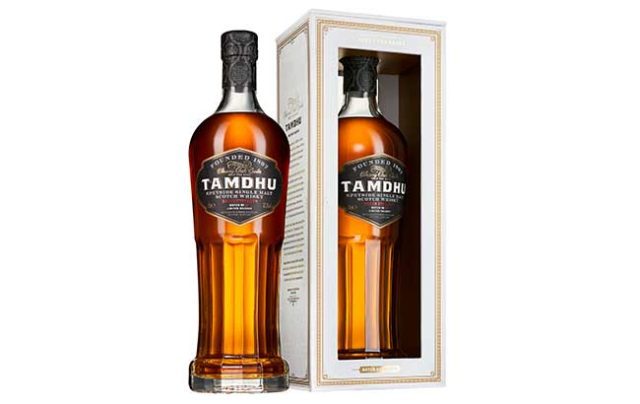 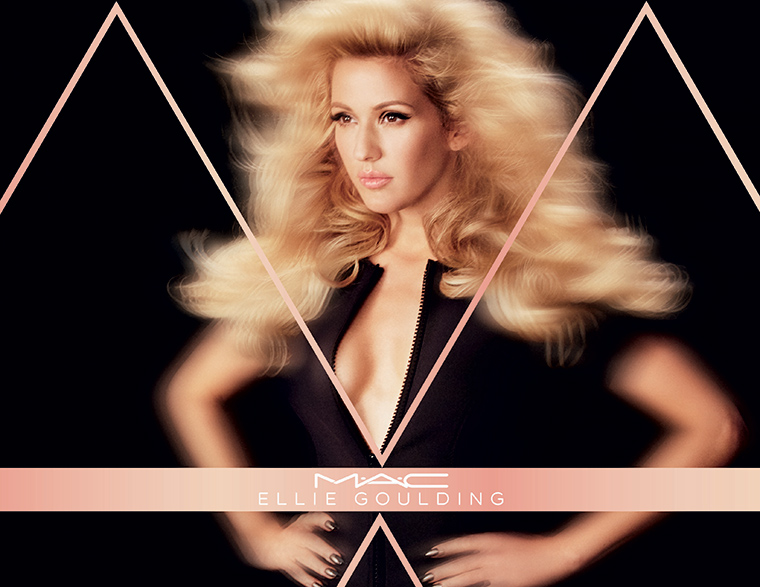 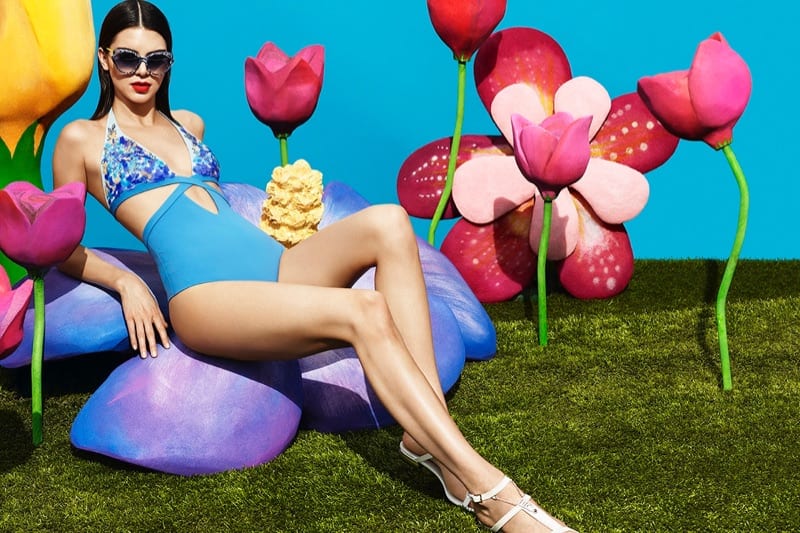