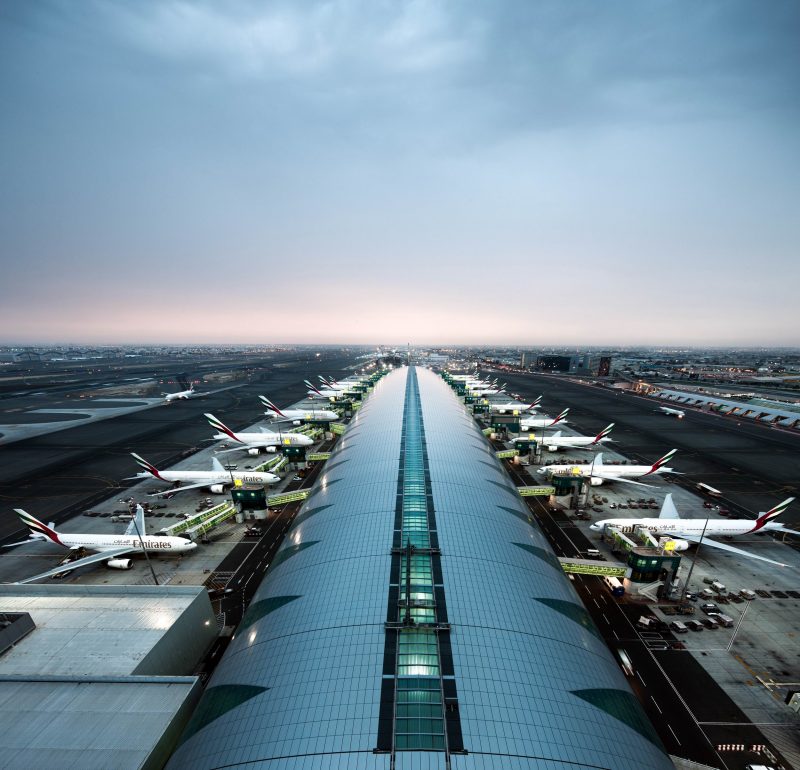 Dubai Airports today released its year-end traffic report, which confirm that Dubai International has taken over the position as the number one airport for international passenger numbers from Heathrow.

The airport says this followed robust passenger traffic growth of 7.5% in December with 6,498,573 travellers passing through the facility compared to 6,047,126 recorded in the corresponding month last year.

“It is a vision that has been carried forward strongly by our leader HH Sheikh Mohammed Bin Rashid Al Maktoum, vice president and PM of the UAE and Ruler of Dubai.

“The shared goal is to make Dubai a global centre of aviation and we are nearing that goal thanks to an open skies policy, a friendly business environment, Dubai’s growing attractiveness as a centre for trade, commerce and tourism, growing network connectivity due to the rapid expansion of Emirates and flydubai and timely investment in aviation infrastructure.”

Full-year aircraft movements totalled 357,339 compared to 369,953 versus 2013, a contraction of 3.4%, primarily due to the temporary reduction of flights experienced during the 80-day runway refurbishment project during the summer, and the shift of freighter operators and general aviation to Al Maktoum International at Dubai World Central (DWC) earlier this year.

Spurred by an ongoing increase in the number of wide-bodied aircraft servicing the airport, the numbers of passengers per flight increased 5.1% to 208.3 passengers for the full year.

Paul Griffiths, CEO of Dubai Airports, says: “Much like 2014, 2015 promises to be another eventful year featuring more record passenger numbers and facility upgrades including the opening of Concourse D which will boost Dubai International’s capacity to 90 million.

“Today we are also releasing our projections for 2015 traffic at Dubai International which forecast 79 million passengers.

“We will have more flights connecting more people to more destinations. And we will be fully focussed on rolling out technology, new F&B concepts and service initiatives that further enhance the passenger experience.” 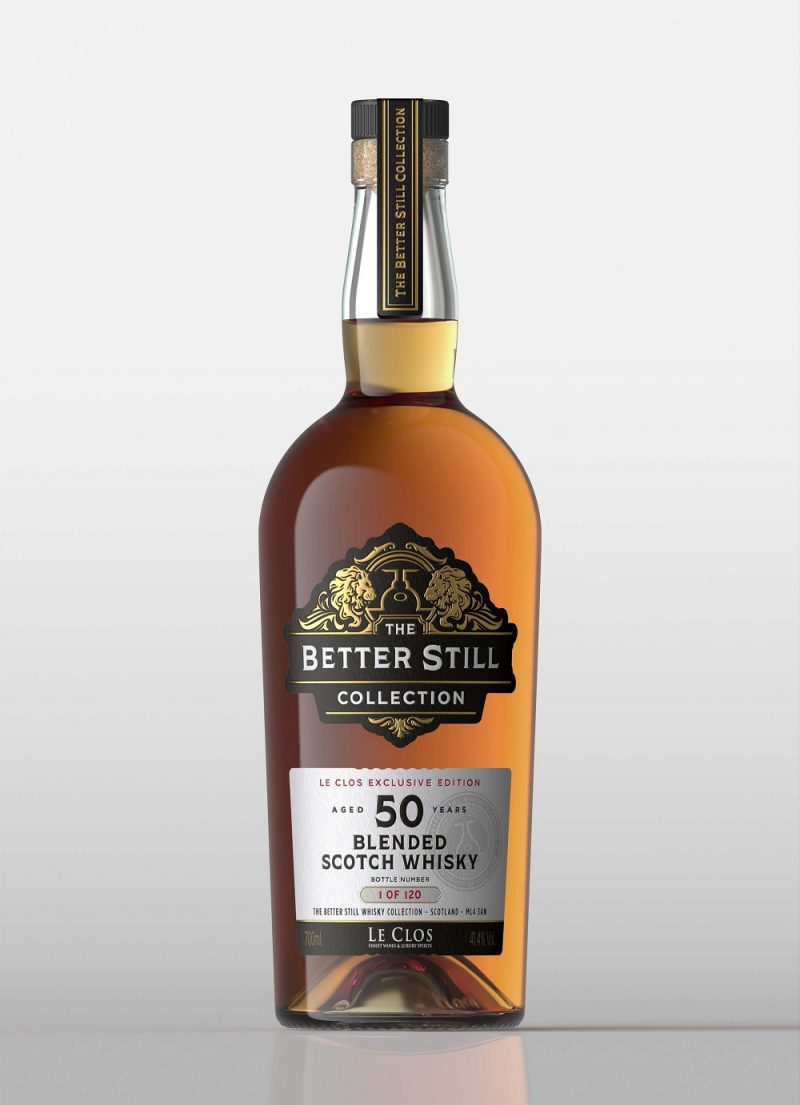 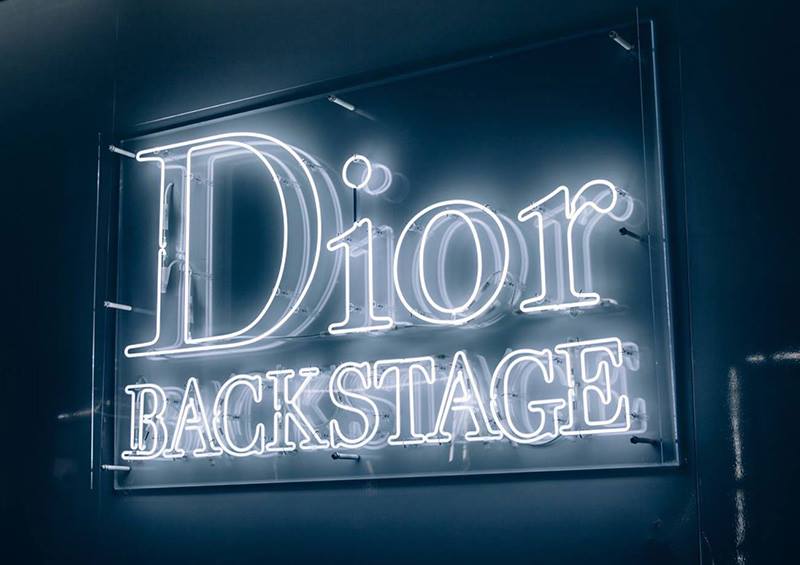 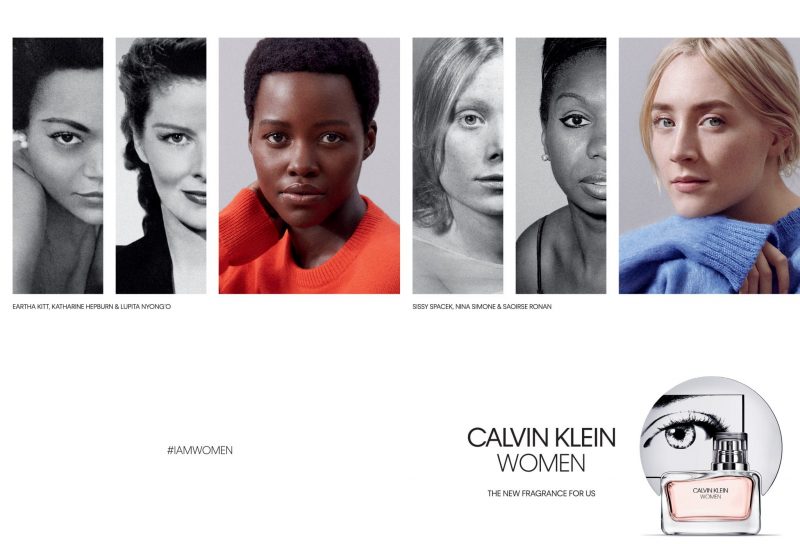 Calvin Klein WOMEN fragrance launches as a celebration of women, by women